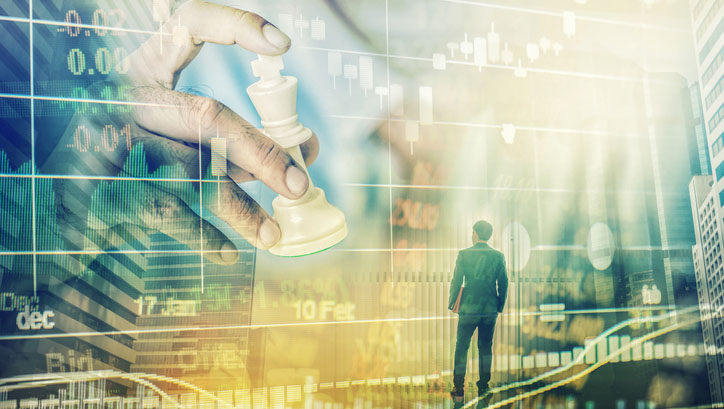 Price Parity – Making it Work for Your Small Business

Price Parity – Making it Work for Your Small Business

What exactly is it?

Google it and you’ll find a wealth of information with sometimes confusing or even conflicting explanations. Put simply however, rate parity is an agreement allowed by law that says that a hotel must offer the same or better rates in all the distribution channels or online travel agencies (OTA’s) it uses to sell it’s rooms.

This is a pretty controversial topic, largely because small businesses find it very difficult to compete with these OTA’s for their own business. While France, Italy, Austria and Belgium have banned rate parity clauses completely, the rest of the EU is still a long way from outlawing the practise in it’s entirety. Since other countries like the US and Latin America seem further away than ever from regulating the system, there is a need for hoteliers to look for ways to capitalise on the opportunities whilst minimising the negative aspects of this pricing strategy.

Believe it or not, rate parity can actually be of benefit to your business in the following ways.

What to do About it

As we’ve discussed price parity has both advantages and disadvantages. So make the most of your situation by following this simple advice.